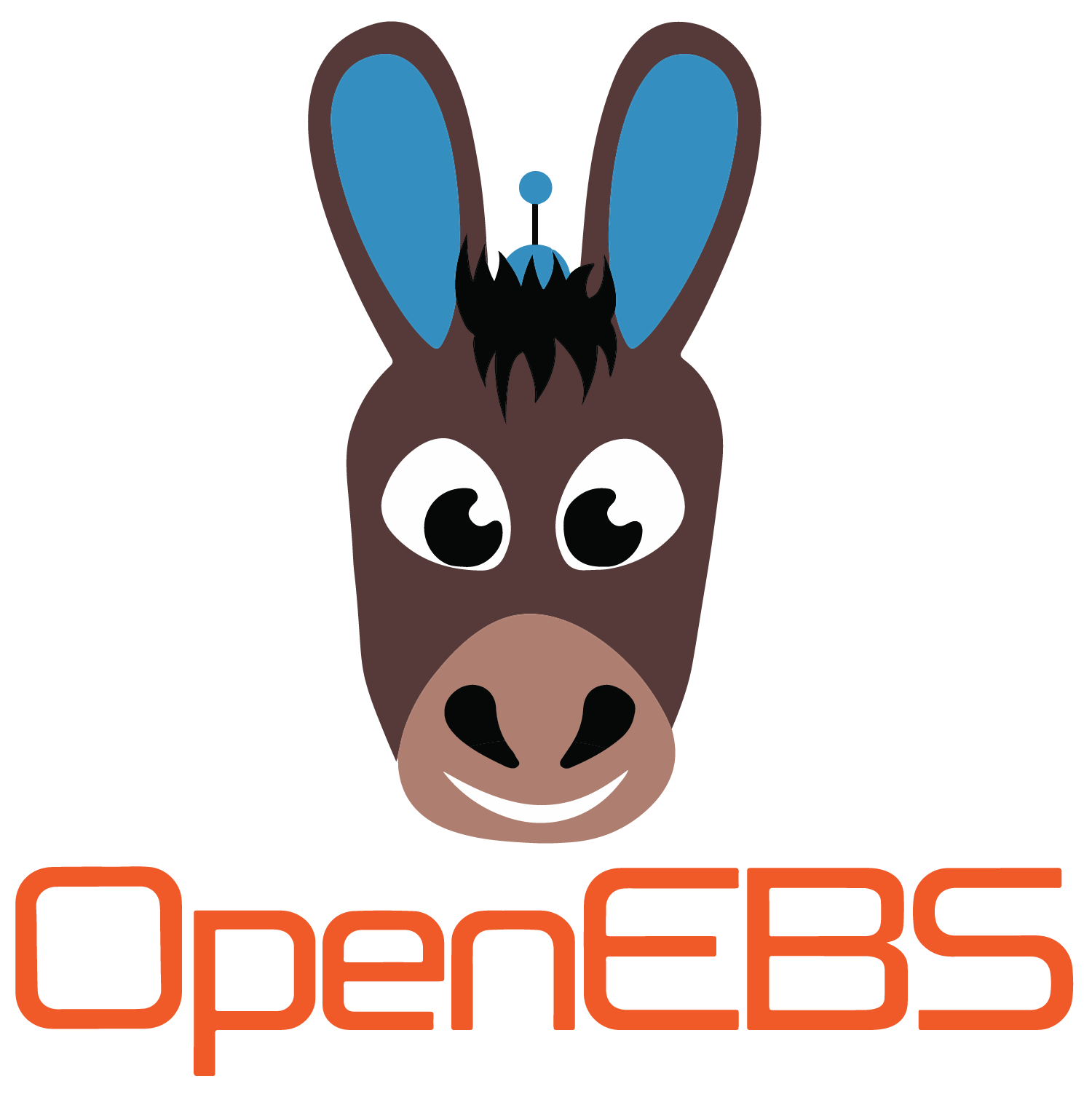 OpenEBS Data Engines and Control Plane are implemented as micro-services, deployed as containers and orchestrated by Kubernetes itself. An added advantage of being a completely Kubernetes native solution is that administrators and developers can interact and manage OpenEBS using all the wonderful tooling that is available for Kubernetes like kubectl, Helm, Prometheus, Grafana, etc.

You can run OpenEBS on any Kubernetes 1.18+ cluster in a matter of minutes. See the Quickstart Guide to OpenEBS for detailed instructions.

How to customize OpenEBS Helm chart?

OpenEBS helm chart is an umbrella chart that pulls together engine specific charts. The engine charts are included as dependencies. arts/openebs/Chart.yaml). OpenEBS helm chart will includes common components that are used by multiple engines like:

To install the engine charts, the helm install must be provided with a engine enabled flag like cstor.enabled=true or zfs-localpv.enabled=true or by passing a custom values.yaml with required engines enabled.

For more details on customizing and installing OpenEBS please see the chart readme.

To uninstall/delete instance with release name

Tip: Prior to deleting the helm chart, make sure all the storage volumes and pools are deleted.